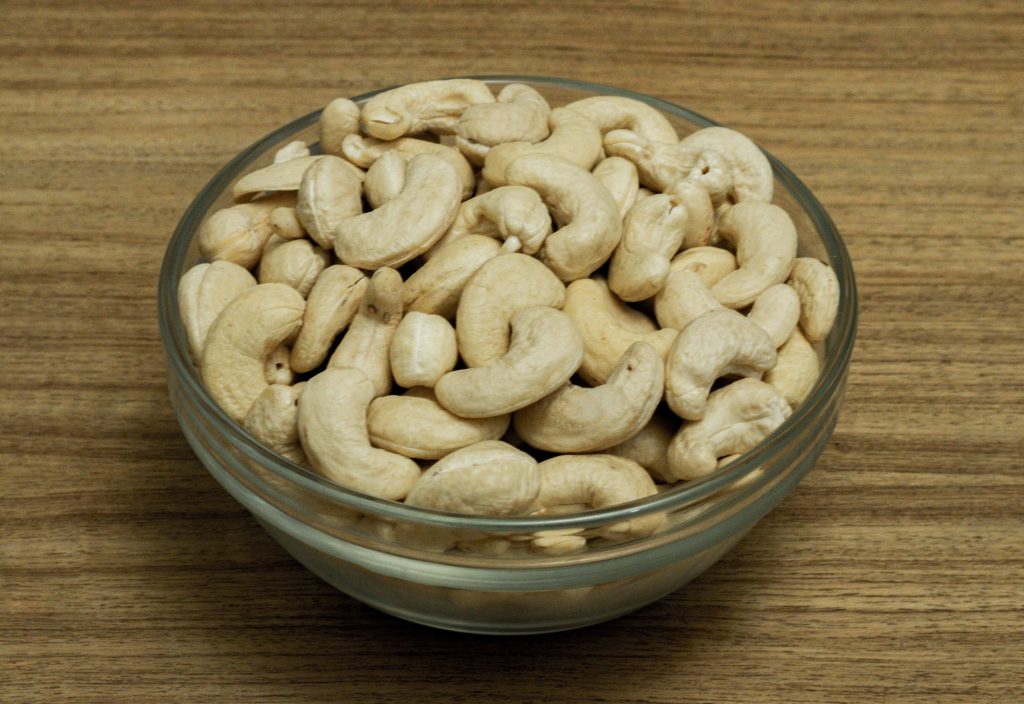 The size specifications for the most liquid grades namely 240, 320 and 450 remain the same across the standards. 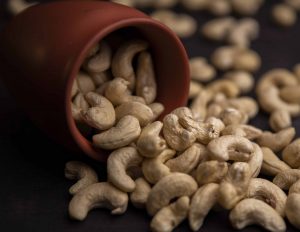 In UNECE standards, brokens are defined as those kernels where 1/8 or more of the original kernel is broken off. Brokens are further classified into butts, splits and pieces.

(The specification for buts in AFI and UNECE standards are same.)

Size tolerances in various standards for brokens and pieces:

The NLG limit specified in CEPC and UNECE standards seem to be same more or less.

The general particulars to be marked as specified in the standards are:

UNECE standards has specified that the marking for small retail packs should be made such that the letters are grouped on the same side, legibly and indelibly. Variety name or commercial type is also to be mentioned along with the country of origin. The optional specifications are crop year and the district or regional or local place name where the packed cashews are grown.

In CEPC standards, specifications regarding marking are not given.

Packing:
In CEPC standards, specifications are given for packing and standard weight, and shipping.

UNECE standards has specified that the use of materials like paper or stamps bearing trade specifications is allowed only if the printing or labeling has been done with non toxic ink or glue. Also the use of lead solder is not permitted. However, the exact size of boxes is not specified.

Practices in cashew trade:
Currently, most of the Indian traders use standards as recommended by CEPC, while some of them also follow AFI standards.